Fun at the Fete 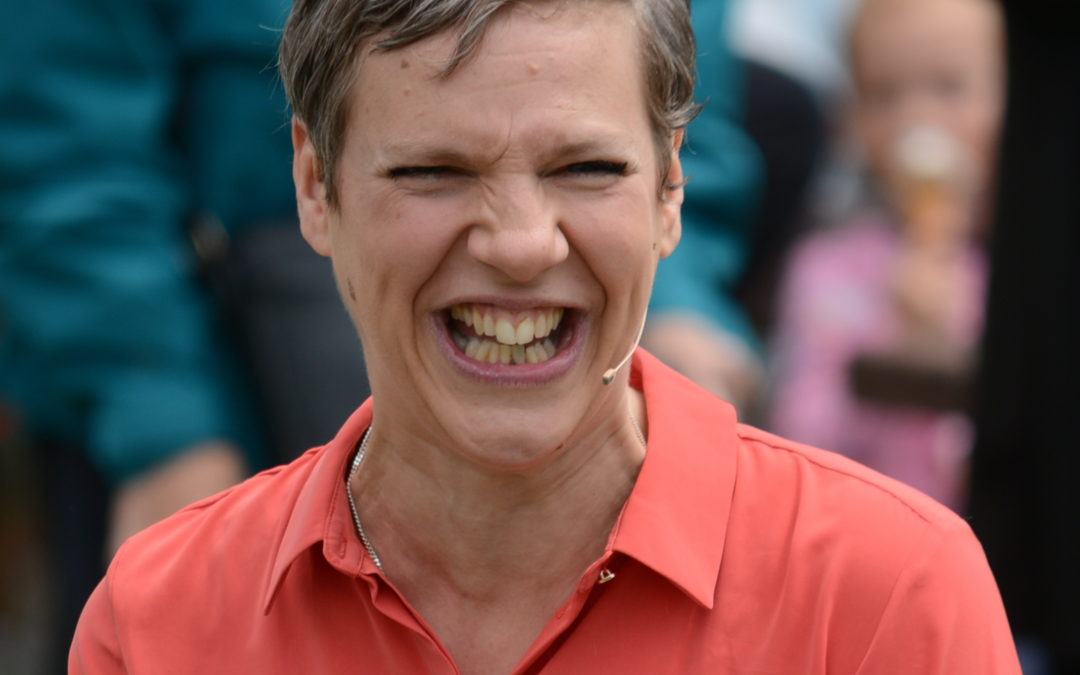 Once again, we were blessed with a sunny afternoon for the Ingfield Manor School Grand Summer Fete which has been held annually for over 40 years.

Students, staff, families and members of the public enjoyed a fun filled afternoon. We were delighted this year to have Francesca Martinez, comedian, writer and actress, open the fete. Her speech was enjoyed by all and it’s theme of celebrating differences was very well received.

The afternoon began with the fun dog show, kindly sponsored by More Than which featured a wide variety of breeds and sizes of dogs. Categories included ‘waggiest tail’, ‘most gorgeous girl’, ‘best junior handler’ and ‘dog who looks most like its owner’. The overall show champion, a ‘white fluffy dog’ was chosen from the winners of all nine categories!

Performances by The Rock Choir and Horsham Bluebelles Baton Twirlers entertained the crowds as did the ever popular 10¼”gauge steam railway, Ingfield Light Railway, which runs round the site and is specially open to the public on fete day.

As always we were well supported by volunteers from a variety of organisations including British Telecom, Royal Sun Alliance, Billingshurst Rotary, local Guides and Scouts troops and local secondary school students.

The fete is the main fund-raising event for The Friends of Ingfield who fund equipment and activities for the pupils of Ingfield Manor School which cannot be met from within the normal school budgets. This year’s fete raised over £6000.

Read more about our fete in the West Sussex County News 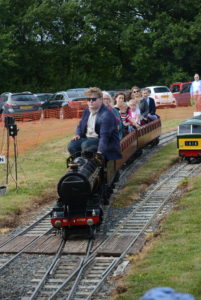 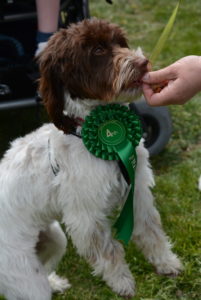